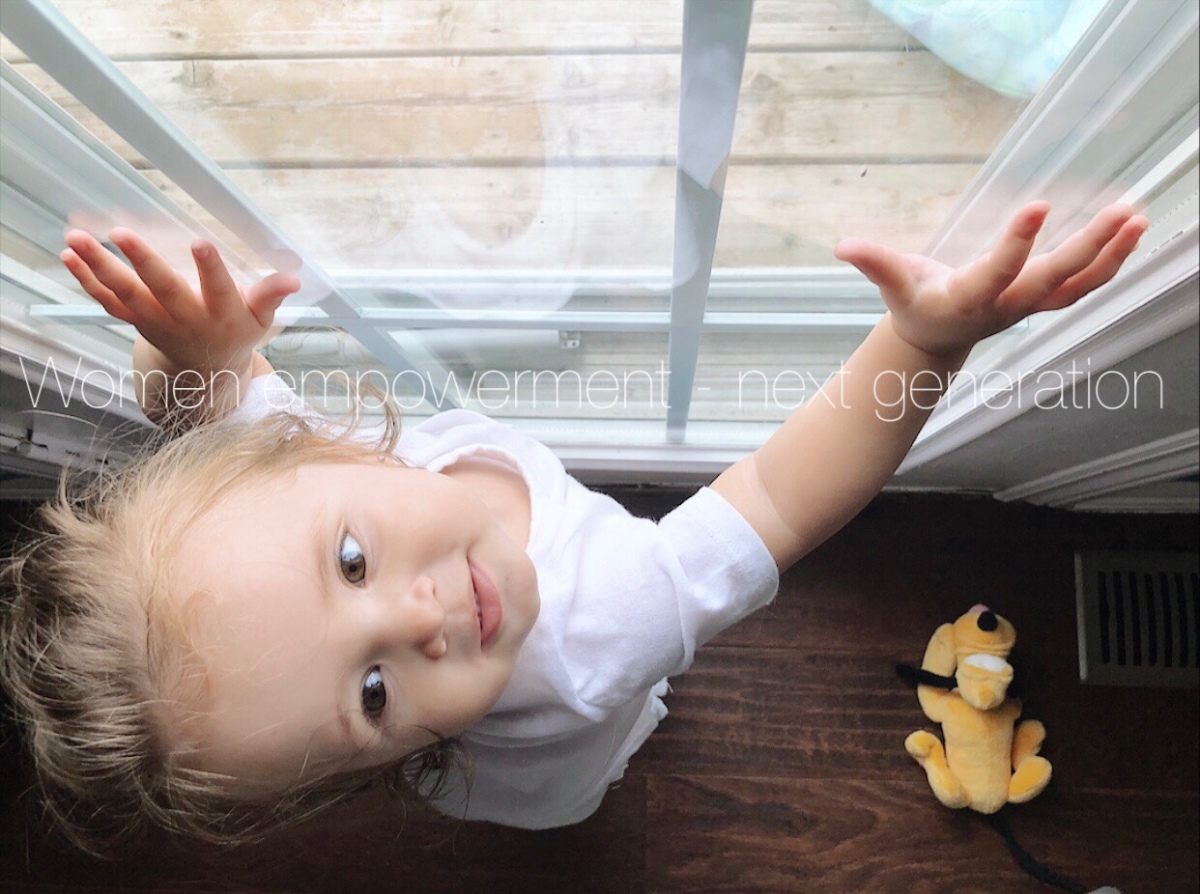 So here’s some tea,

As a mom of a little girl, I’m determined to teach her the significance and importance to raise your fellow females up. Sadly in many cultures the odds are stacked against us as women from the day we are born. I want to be able to teach my daughter to rise above the obstacles that she’ll inevitably face as a woman, if it’s in terms of a job, society and even in relationships.

Why is raising a strong, smart and powerful woman so important to me? because women like that is what this world needs.

I told someone that I let my daughter be free and as crazy as she wants to be. She’s too young to do otherwise but she already has so much personality that the last thing I want to do is hinder it.

The person responded back “ You don’t hear that from many mothers often, about letting their child be wild and free”

That was how I was raised and I’m going to pass that down to my daughter. My mother has always let me be me. I use to paint cartoons on my walls and dance in the rain to Mariah Carey as if I was in some mtv music video! I even had a constant mess of books about Egypt and projects because it was my dream to be an Egyptologist (yeah clearly that didn’t happen)

I have and always will be an oddly strange wildflower in a wide open field waiting for a Dixie chick song to come on.

Remarkably that dynamic and the complete transparency with my mother allowed us to have a friendship, where her opinion matters to me rather then feeling like it was parental judgement.

Women in general are mean though, and not because we are born like that but it’s because we are taught to be. The insane idea of constantly being in this survival mode and to compete with one another is absurd. If it’s not slut shaming or body shaming, it’s belittling each other. I see it everyday if it’s not in social media it’s in our everyday lives. We all know someone right now who is tearing another girl down to satisfy her own insecurities. It’s disgusting, where is the sisterhood at?

Remember this isn’t hunger games ladies, relax. Just because you personally wouldn’t wear that or say that or even do that doesn’t make you any better of a person and them any less. I want my daughter to know when another woman falls, you give her a hand up. And when a woman finds success and happiness you in turn be happy for her. Its a feather in all of our caps as women. This world needs good people and especially good women remember that. 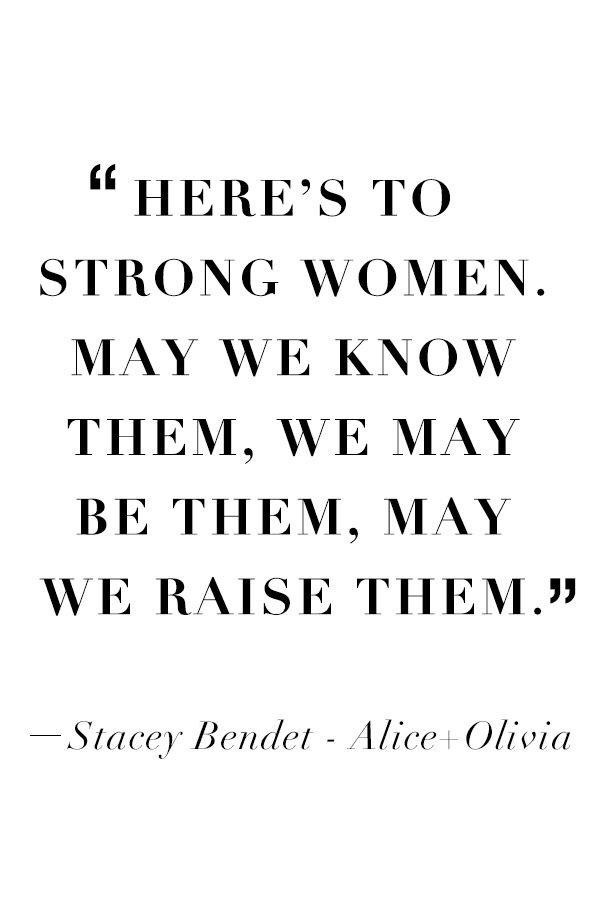 It’s also nice to see in the media today that there is more positive and diverse role models for little girls. I want Olessia to be comfortable in her own skin, and that any new or old societal pressures to be a certain way doesn’t hinder from the extraordinary woman she is and will become. Women are phenomenal so let’s raise the next generation of women to appreciate, support, love, assist and in all respect one other because it all starts with us.

Walking through motherhood with no filter View more posts

6 thoughts on “Women empowerment – next generation”